Ward signed on amateur terms in November 2020 after a spell on trial at Scottish Premier League club St Johnstone and was immediately added to the matchday squad for the club’s South Region Challenge Cup tie against Upper Annandale.

Playing at left wing-back, Ward impressed on his debut, helping to set-up Berwick’s second and third goals in that match, supplying Jack Wright and Calum Smith.

The club would like to extend its thanks to fan Josh Turnbull, who agreed to sponsor Ward until the end of the 2020/21 season.

Josh was brought up in Berwick and currently lives and works in the town, and started going to games seven years ago with a few friends, which then turned into following the team home and away.

A season ticket holder for the past five seasons, Josh has seen plenty – from highs of the last 16 Scottish Cup tie against Hibs, to lows of witnessing the club being relegated from the SPFL – but doesn’t want to look back and is eager to see what the future brings.

Speaking about his sponsorship, Josh added: “I’m pleased to be sponsoring John for the season. I wish him all the best, hope he settles well and enjoys his time with the club, and look forward to seeing him progress on the pitch with the club.” 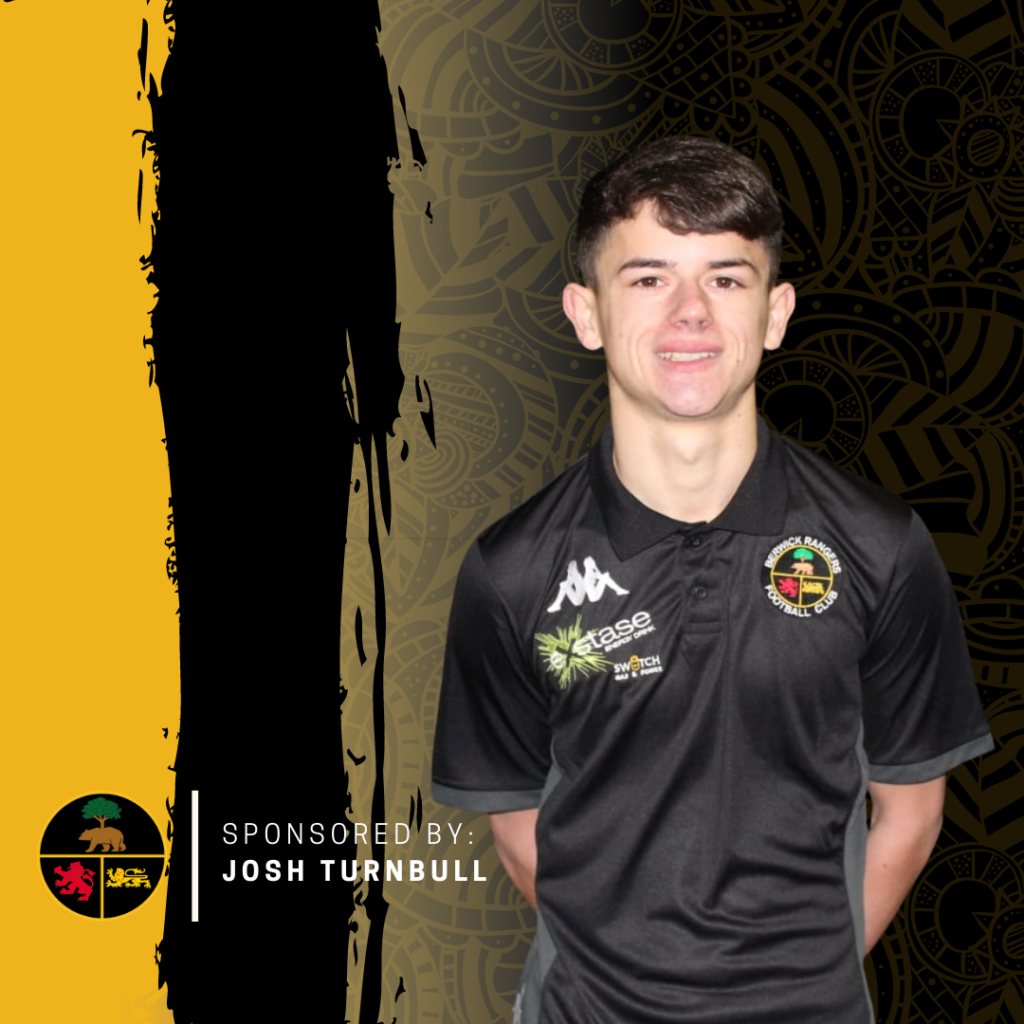