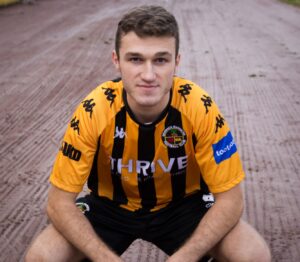 Ferguson is a product of the youth academy at Motherwell and made 16 first-team appearances for the Scottish Premier League side between 2013 and 2017. During those years, he also spent time on loan at Alloa Athletic, Annan Athletic and Airdrieonians.

In the summer of 2017, Ferguson signed for Ayr United and played 27 times in a season-and-a-half, before joining Dumbarton on loan for the remainder of the 2018/19 season. That summer, he returned to Ayr briefly before joining Peterhead, where he featured 19 times in all competitions last season.

Without a club, Ferguson trained with the ‘Gers and, due to a defensive shortage, he started as a trialist in the 0-0 away draw at BSC Glasgow and kept his place at the heart of the defence for the trip to Bo’ness United the following weekend. In his third and final game as a trialist, he played in central midfield and scored a late winner as the ‘Gers defeated University of Stirling.

David is sponsored by City Electrical Factors (Berwick-upon-Tweed), a company that has shown valued and loyal support to the ‘Gers throughout the years through numerous forms of sponsorship. CEF is also the player sponsor of Sam Daniel.

CEF is the UK’s leading electrical wholesale network, with further presence across North America, Ireland, Spain and Australia, and is a business built on great service – embracing the problems and challenges of their customers as their own and finding the solutions to them.

Their Berwick-upon-Tweed branch is based at Ramparts Business Park, and is open Monday-Friday between 8am – 5pm. 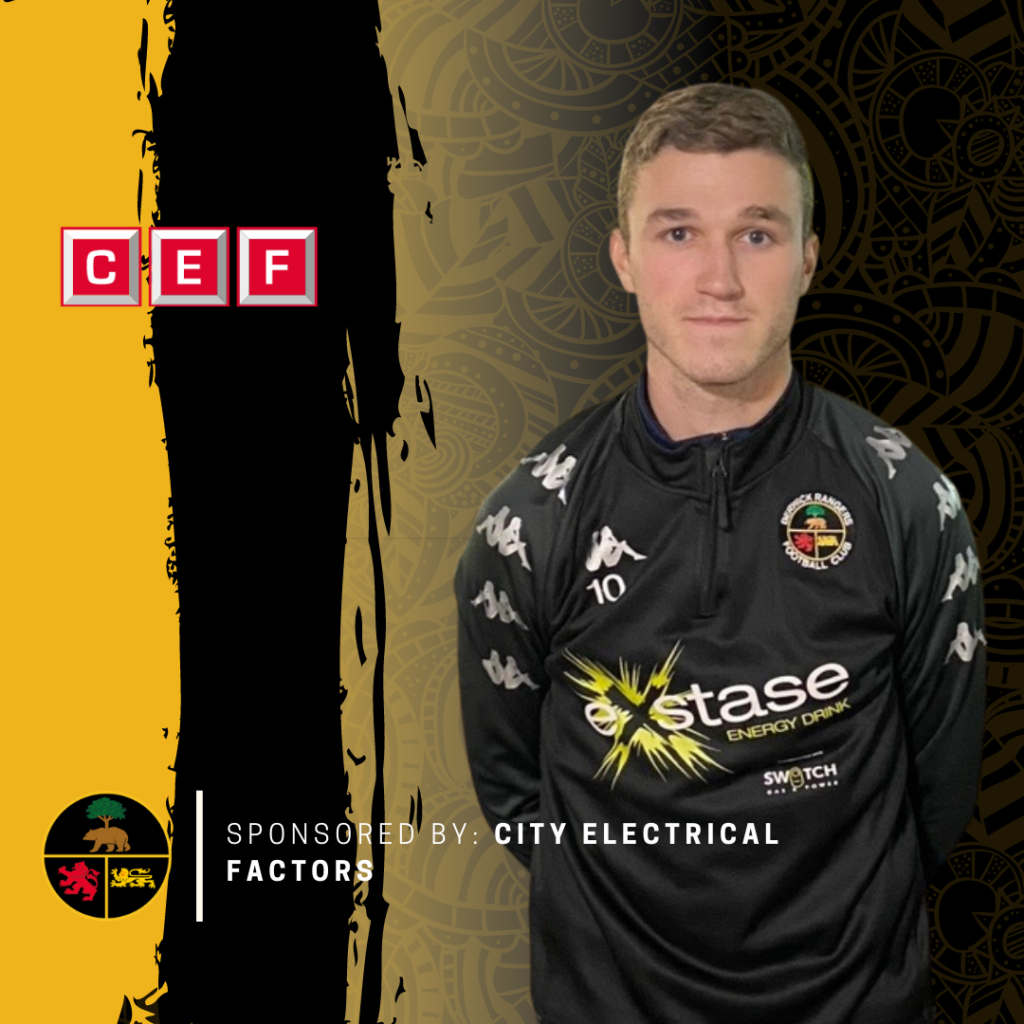